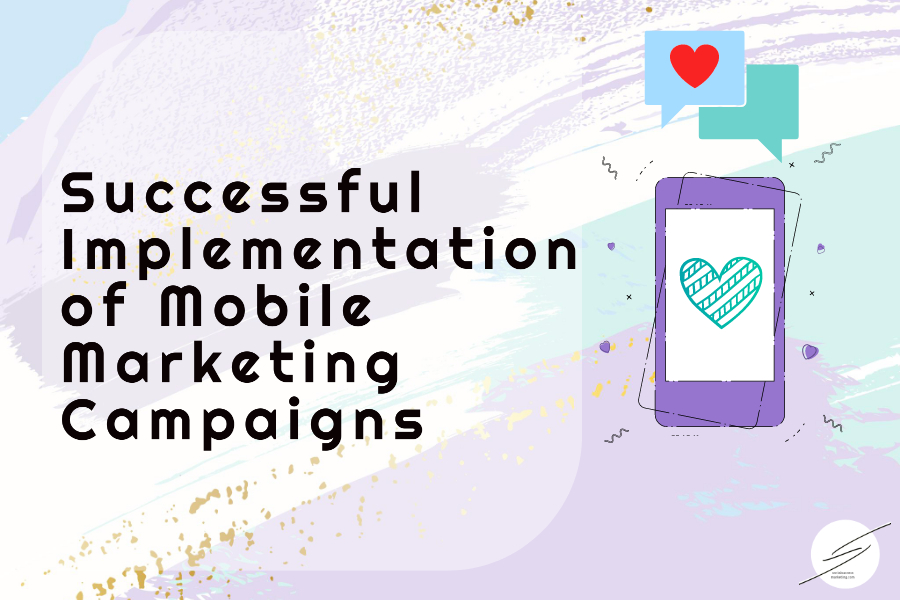 Over the last couple of years, the impact of mobile marketing in the digital marketing industry has grown considerably. The reason behind this massive growth is the general increase in smartphone usage.
Granted that mobile marketing now plays a vital role for businesses in search of new customers, it is important for all companies to do their research and implement mobile marketing strategies.
In this article, we will outline several successful implementations of such campaigns, along a number of statistics meant to put things better into perspective.

The Impact of Mobile Marketing

Before anything else, readers should be aware that at this time, users tend to spend 59% of their time browsing mobile devices, whereas only 41% of the time is spent on desktop computers.
On the other hand, most of the online purchases are made via desktop devices, granted that mobile-based dollars only account for 15% of the total market. This means that users are happy to discover new products via smartphones, yet switch to computers when making actual purchases.
This aspect is relevant as it showcases that mobile marketing focus should be placed on attracting users, creating brand awareness, and overall engagement.

In a 2015 marketing campaign, Home Depot leveraged both mobile marketing and video marketing for a successful campaign. As such, the US giant published several do-it-yourself (DIY) videos on its YouTube channel, thus succeeding in raising awareness about its line of products, while also bringing a total of 43 million views.

Many of these viewers were quickly converted into buyers.

Last minute holiday bookings are generally cheaper but harder to organize given the time constraints. However, a mobile search campaign done by the Red Roof Inn in partnership with 360i titled ‘Stranded at the airport,’ brought along a 60% increase in the number of last-minute bookings.

The US-based hypermarket went for a slightly different approach. Instead of launching an actual mobile marketing campaign, it further optimized the mobile version of its website by changing the font size, images, and code.

This brought along a massive cut in loading times. Tests have shown that the 7.2 second loading time was reduced to 2.3 seconds, thus making it more likely and more pleasant for users to browse the store’s catalog via their smartphones.

The Dutch airline company is well-known for its discount voucher campaigns. To further encourage the use of these vouchers, KLM initiated a responsive campaign page on its mobile website, which displayed the decreasing number of currently available discount codes.

This served as a powerful call-to-action, thus encouraging travelers to purchase the discounted tickets as soon as possible. KLM also has one of the industry’s best mobile sites, as booking flights and entering the afferent details is a breeze.

The Asda supermarket targeted the mobile marketing sector by developing and publishing an online shopping app. The app, which is available for both iOS and Android, allows users to easily purchase their groceries online, thus leading to an 18% increase in home shopping sales.

So far, the app has attracted over 2 million buyers. Research also shows that Asda’s customers are happier to use the mobile app, rather than the traditional desktop website.

The new app resulted in a higher number of mobile-purchases. This proves that if a website or app is well-optimized, mobile users will have no problem spending their dollars via mobile devices.

This company went for an entirely different approach. It offered a 50% discount on meal combos for users that accepted to opt for SMS-based marketing. This strategy brought the company two benefits — a database of user contact information for future marketing campaigns and customer behavior analysis, and an increased number of sales for the combo meal on offer.

After the campaign, the company estimated that 20% of its users were happy to opt for SMS marketing, thus increasing the overall efficiency of its mobile marketing efforts.

The famous coffee shop is also known for using mobile marketing campaigns. It recently ran an SMS messaging campaign that allowed customers to register for a new program named ‘My Starbucks Rewards.’

By joining the program, customers were given discounts on future purchases through Starbucks’ gift cards. It is likely that the campaign wouldn’t have worked this well if Starbucks chose another marketing strategy for its promotion.

The coffee shop announced that thanks to the campaign, over $1.2 billion were loaded onto gift cards in one year only.

In 2014, a marketing representative at IKEA came up with the bright idea to offer users access to a mobile product catalog. The app took a while to develop, yet it allowed users to preview how the furniture would look in a room.

This made it extremely easy for potential buyers to judge whether a piece of furniture would be the right fit, thus increasing positive purchase decisions. The app attracted over 6.2 million downloads, and it is still actively being used today.

Like other companies, Nissan also opted for an app-based mobile marketing campaign. As such, the car manufacturer created an app that offered interactive videos.

Users were able to press on options featured in the video and learn more about the features of the cars on offer. The app brought along a 78% completion rate and up to 93% in user engagement rate.

Based on everything that has been outlined so far, mobile marketing means so much more than optimizing websites and introducing mobile-friendly SEO strategies. It also involves more than using all available endpoints. All successful mobile marketing campaigns must offer users a plus in value; otherwise, their efficiency will reduce to that of regular, simple ads.
As a user or a marketer, have you come across either of these mobile marketing campaigns? What do you think of it? You may also visit at 99firms.com for more insightful data.

Ruby is an experienced B2B social media advertising consultant and trainer for any industry for 12 + years. She has a wealth of knowledge in practical methods for growing and advertising businesses using social media platforms. In addition, Ruby has developed a deep understanding of how people use social media platforms and what makes them click. This understanding allows her to provide valuable insights and strategies to her B2B clients to help them grow.

She loves dogs & hummingbirds and is a certified book nerd. She holds a Bachelors Degree in Economics & social media marketing including certificates in Advanced Social Media Marketing & Search Engine Marketing from the University of San Francisco. 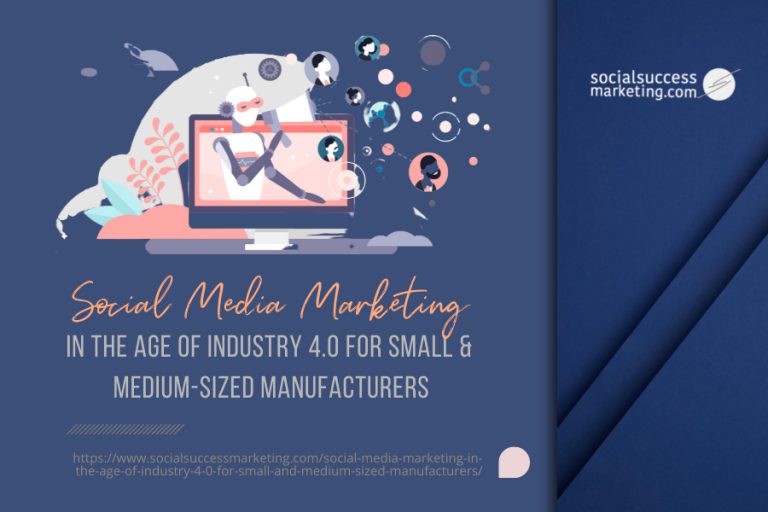 Industry 4.0 is one of the most important innovations in human history. It brought about dramatic changes in our daily lives.  This… 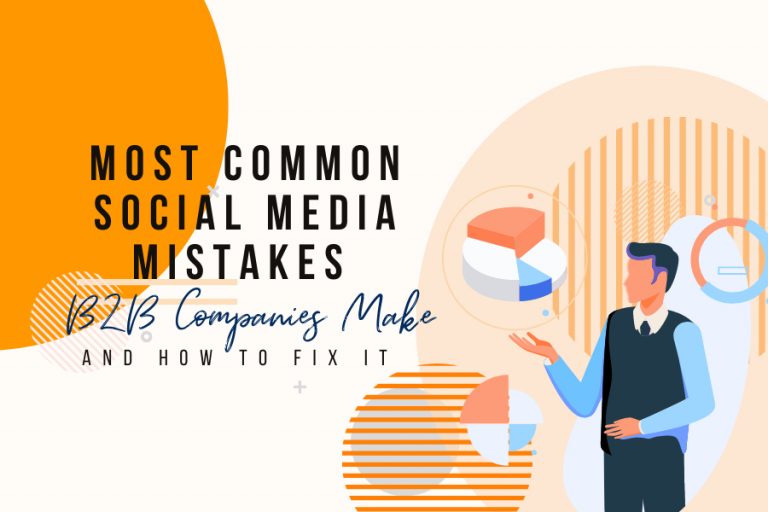 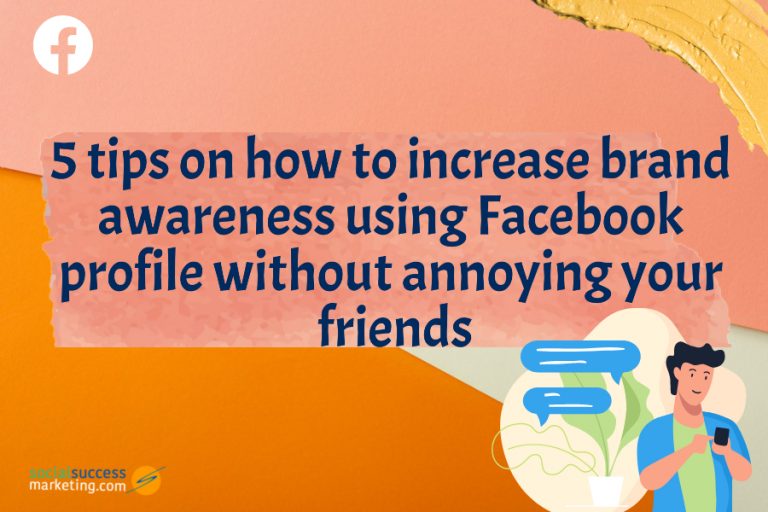 SaveSaveBrand awareness is likely one of your goals when you set out creating profiles and managing social media for your company, am… 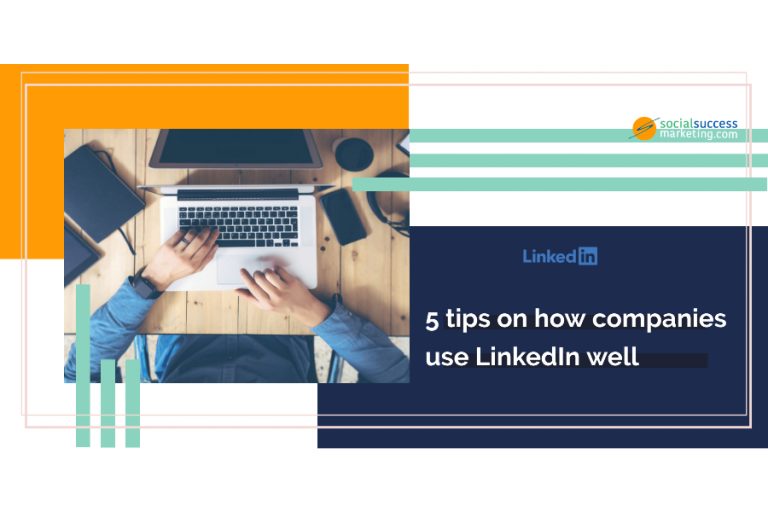 There is no point debating why LinkedIn remains to be the No. 1 social media platform for B2B marketing and content distribution…. 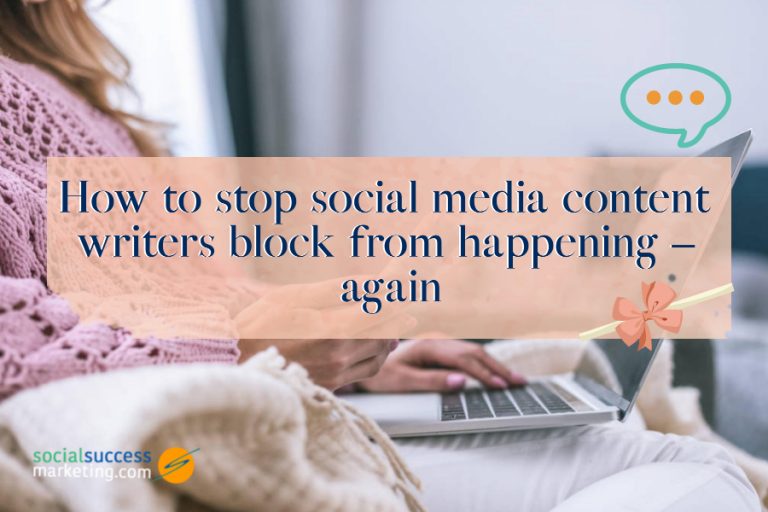 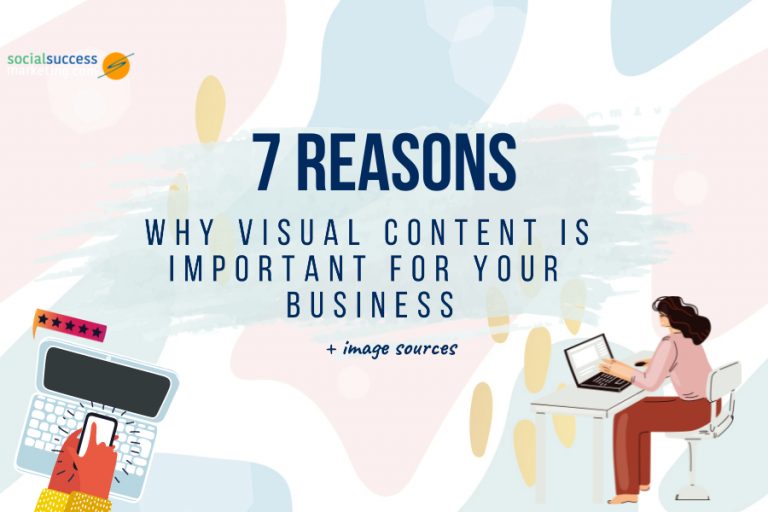